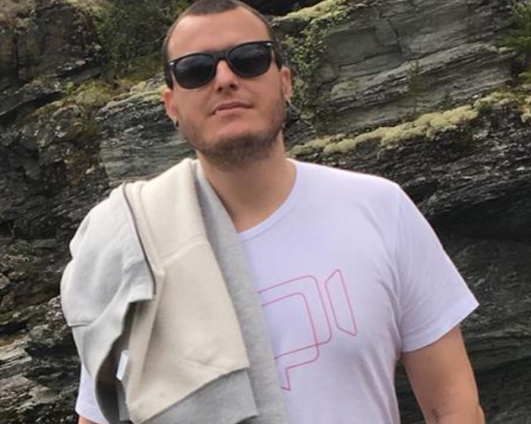 Walmyr is software engineer at appear.in, a company based in Oslo, Norway. Working with software development focused on quality assurance and software testing since 2004, he is passionate for technology and believes that as the dog is the man’s best friend, automated tests are the best friends of software developers. Walmyr is from Brazil, where he completed a B.Sc. in Business Management with emphasis on information system analysis. As an active member in the tech community, he has both organized and spoken at several conferences.

Also, Walmyr writes a blog called “Talking About Testing” and has a YouTube channel where he has created “hands on” videos teaching software test automation with the Protractor framework. He has also launched his first book in both Portuguese and English. In the appear.in team Walmyr is responsible for creating amazing e2e tests to ensure that application changes won’t break functionalities from the perspective of real users. He’s also responsible for CI/CD.

His favorite hobby is skateboarding, and he has two absolutely adorable cats that we meet on Instagram from time to time.

Lessons Learned As A Software Engineer Working At Appear.in